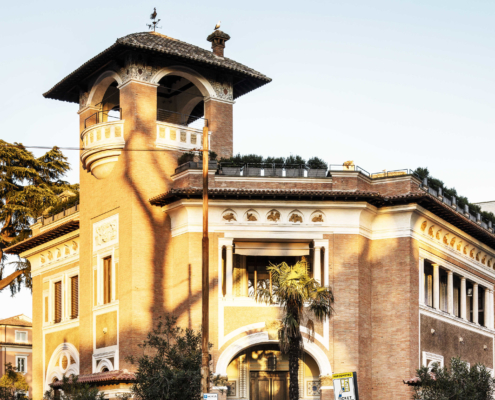 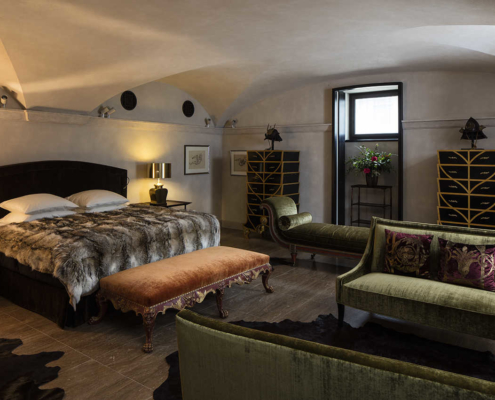 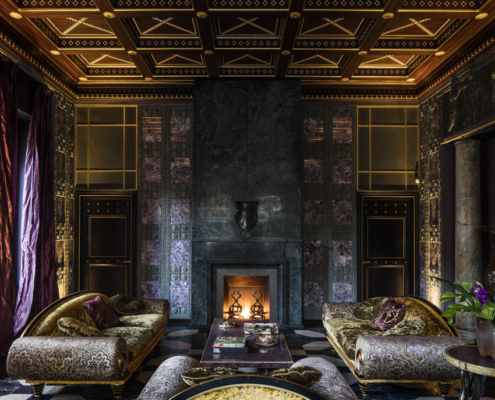 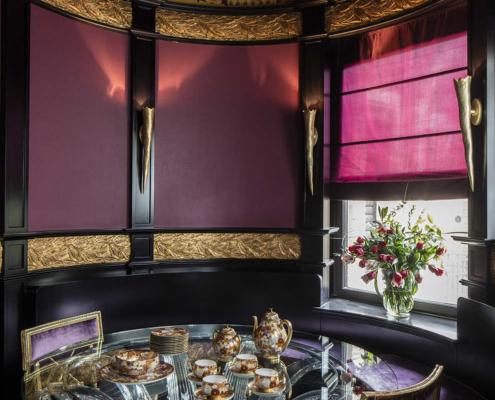 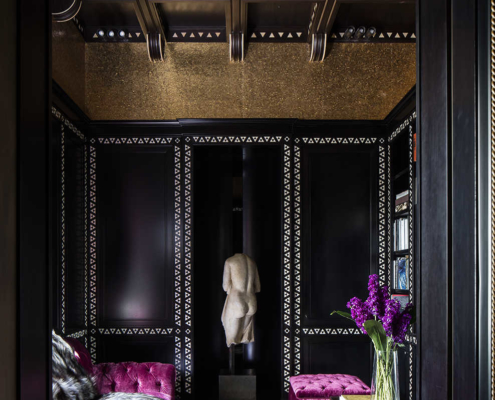 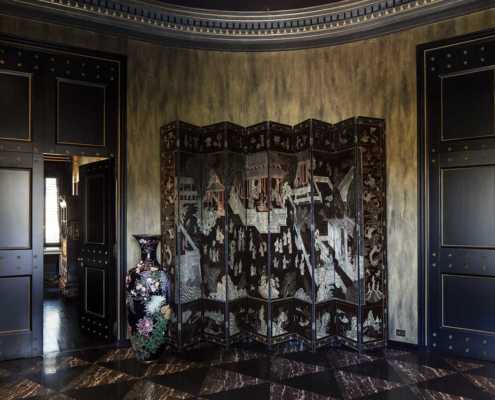 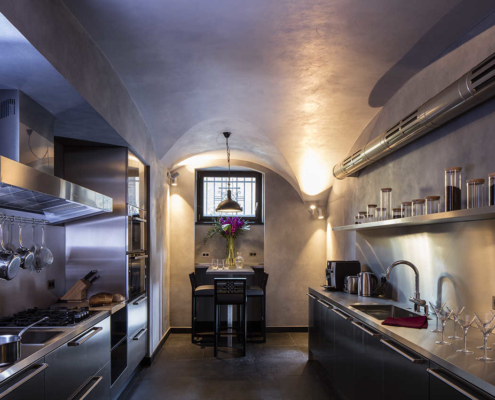 Villa Clara, a Hidden Gem located in the heart of Rome close to Villa Borghese, is a historic estate that sets a new standard for luxury and living in the city. The history of the estate began right before the outbreak of the First World War. The idea to build this architectural masterpiece came to engineer Adolfo Sebastiani in the 1910s. He was heavily involved in the development of the area that would later become known as the elegant Sebastiani quarter, but of all his projects, Villa Clara would remain the grandest and most impressive. He initially commissioned the project to the architect Oriolo Fresotti. But being dissatisfied with the original project, he entrusted it to another famous architect, Arnoldo Foschini, who rethought and completed it by 1929. As a result, the Liberty style villa was heavily influenced by Greco-Roman architecture, surrounded by a classic Italian garden. Subsequently, Villa Clara became the main residence of a wealthy noble Italian family for several decades. The villa has been meticulously refurbished, retaining its internal and external structure, as well as the historic décor elements. Extravagant interiors created in Art Deco style amaze anyone. Hidden behind the historic façade of the 1920s the 1,000 m2 of semi-precious marble surfaces, including rare amethyst wall panels sourced from Madagascar and the Urals, as well as an extensive art collection -this gem makes you practically stop breathing from its beauty.
Today, Villa Clara has 4 luxurious suites, each of them has been individually designed by renowned interior designer Jacques Garcia.
Bold and rich, the design reflects Garcia’s love of Napoleonic extravagance and epoch. Luxury fabrics, marble bathrooms, fine artwork, authentic period furniture and vintage pieces from Lalique, Baccarat, Colombostile are used in each suite and blends character. The villa is available for Privet Rental.