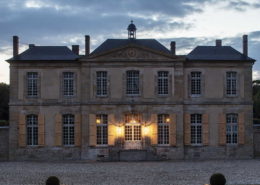 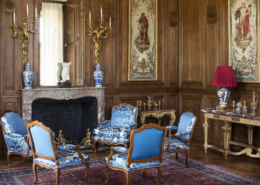 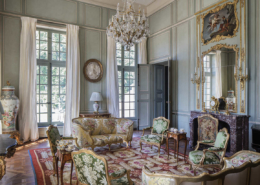 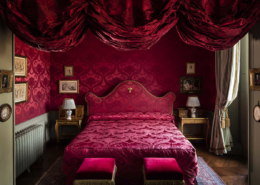 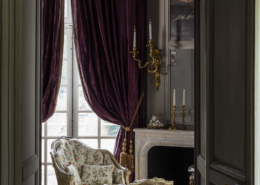 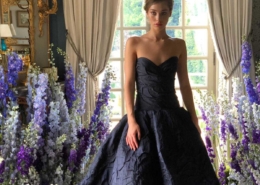 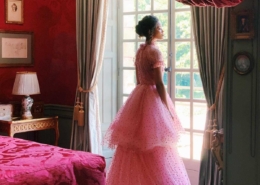 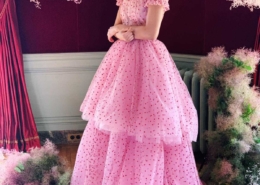 Chateau de Villette is one of the most magnificent and historically important castles in France. This estate is spread over 75 hectares of land (185 acres) in the vicinity of Versailles, half an hour northwest of Paris.

The castle was designed by the famous French architect Nicolas François Mansart, for Jean Diele II, Count of Offlay, Louis XIV’s ambassador to Italy. The construction of the castle was fully completed in 1696 under the supervision of Mansart’s great-nephew Jules Hardouin-Mansart, the renowned architect who directed the construction of the Palace of Versailles.
The amazing garden surrounding the house is the work of Andre Le Notre, one of the greatest European landscape architects, who created the magnificent gardens at Versailles.
Thanks to such eminent authors, Chateau de Villette has the right to be called “Little Versailles”.
While initially the chateau was built for the Count of Aufflay, it later became home to Nicholas, the Marquis de Condorcet and his beautiful wife Sophie de Grouchy, an outstanding hostess of the salon, whose guests were prominent intellectuals and representatives of the international elite, such as Thomas Jefferson, Benjamin Franklin and others.

Renovated by the great French decorator Jacques Garcia – Chateau de Villette has seven luxurious suites with bedrooms and bathrooms located in the east wing of the 18th century. In addition, the estate has a greenhouse, a 16th century vinotheque and a family chapel
Nowadays there is an incredible opportunity to spend a family celebration or privet holiday in the absolute beauty and luxury of Versailles. Chateau de Villette is open for Privet rental!